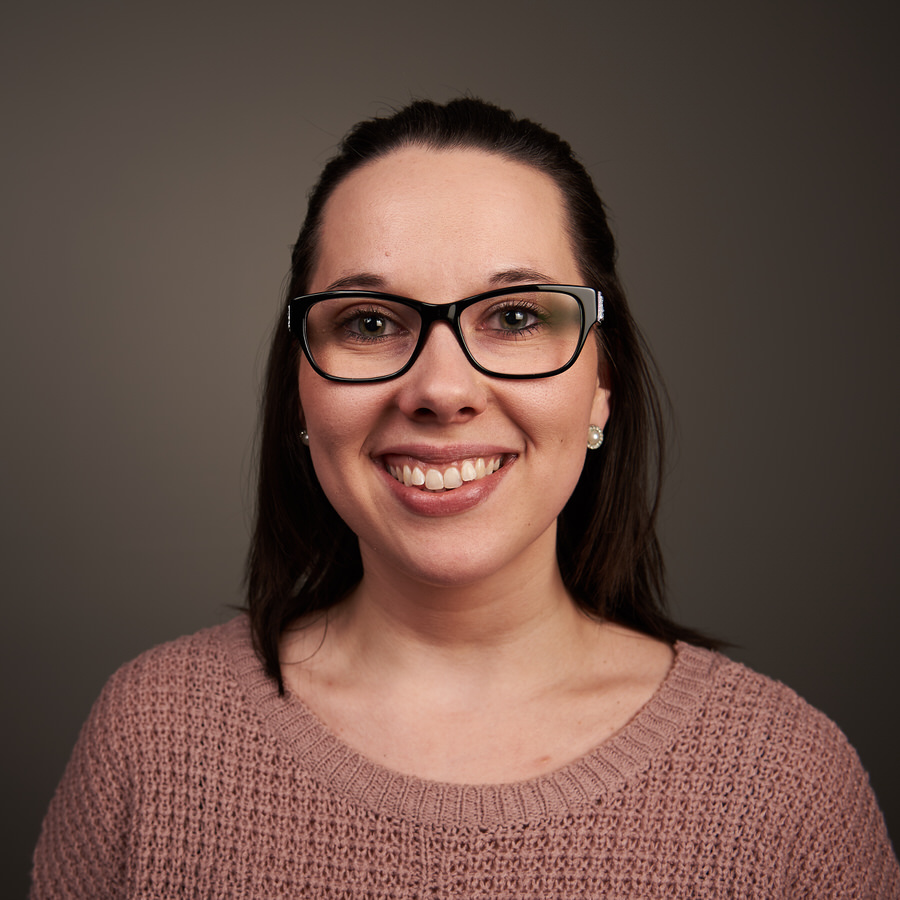 Syndi Alexander began working with Renewal in 2009 and continued through both high school and college. Though she received a degree in Early Education during that time, Renewal became such an important part of her life she chose to stay and continue to serve with our wonderful staff and clientele. In her role at the front desk as part of the Care Team staff as well as performing general office administration, Syndi consistently ensures that the office run more smoothy for everyone. Taking ownership of each task and opportunity, she invests herself in her work and sees each task to fulfillment. The majority of Syndi’s time outside of Renewal is spent serving at a local church as well as as spending time with family.

Space
We're with you and here for you, online!

Space
We are currently only offering Telehealth, phone or video sessions, for therapy! It is covered by most insurances, it is an effective and proven therapy option, and keeps us all safe by complying with our government guidelines for health and safety.