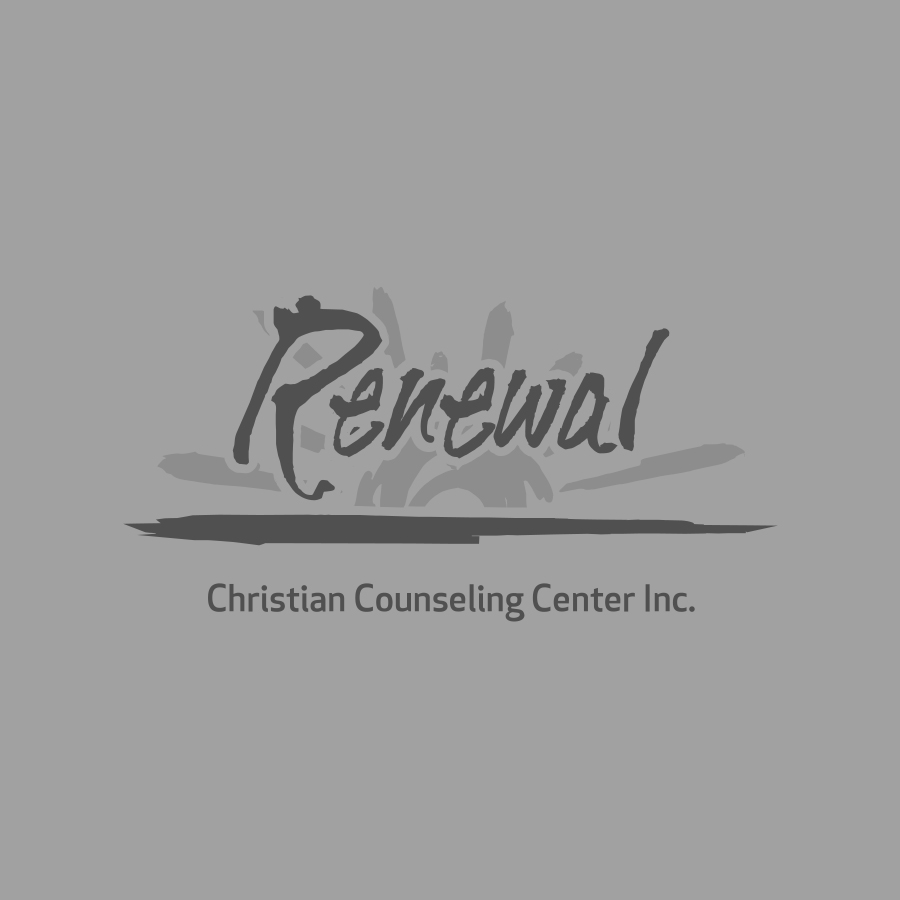 Bernadette Gonzalez is a licensed Cognitive Behavioral Therapist who received her Bachelor’s and Master’s degree from Wayne State University. She has worked in trauma-informed care since the start of her career. She uses a holistic approach of combining wellness and Person-Centered treatment.

She previously worked in Naturopathy Medicine as a medical massage therapist. Bernadette has volunteer experience with both Lighthouse Path Program and Tri-Country Outreach. Bernadette worked for Lighthouse Path in Oakland County caring for homeless women and children and with Macomb Batterer’s Intervention in Macomb County addressing Domestic Violence and later worked for Easter Seals assisting men and women who were released from prison and those with co-occurring disorders. Additionally, Bernadette was a supervisor of a clinical management program at CARE of SEM where she worked with parents with addictions and who had CPS involvement. She works on helping those in need create a balanced lifestyle while addressing serious mental health or substance use illnesses.

Request an Appointment with Bernadette