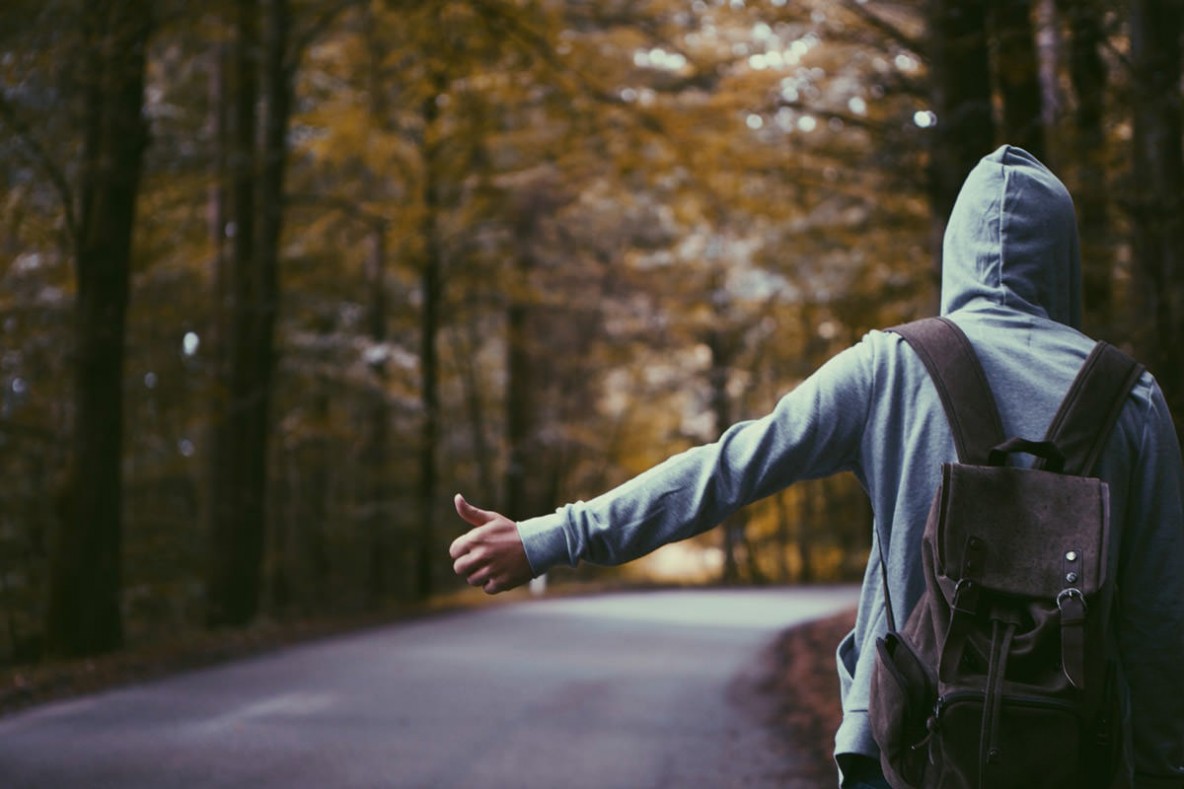 One of the common characteristics of an addicts are they tend to be isolated. Before I continue let me clarify the difference between being isolated and being alone, despite the fact that these two words can sometime mistakenly be used synonymously. Being alone is physically being separated from others. Being isolated is not being connected with others emotionally regardless of how many people are physically present. Most addicts would agree that despite being surrounded by family, friends, and co-workers they felt isolated and that no one really knew them. This is typically a result from a core belief that if anyone really knew them they would reject them. So they put on a false front that is acceptable to everyone else. As a result, they are liked by all and known by none. Or in other words, isolation.

Why is isolation so dangerous? Let me illustrate. In nature when a lion attacks a herd of gazelle they work to separate one from the pack. Once they are separated they become easy prey for the lion. Satan uses a similar tactic by attempting to isolate us from one another. I’ve heard it said that Satan has but one tool he uses with great success, the wedge. It’s designed to separate us from key relationships.

This is especially true for men. Today’s culture tells men that to be strong we must be able to stand alone, not ask for help (or directions), and solve problems ourselves. Nowhere in Scripture is that belief taught. Jesus sent out his disciples by twos, missionaries went in teams, and even Jesus had his inner circle. The reality is men can only become men in the company of other men.

The cure for isolation is being in what I like to call authentic community. This isn’t just joining church group, or getting together with some friends from work to watch the game. It’s a about having a community of people whom you can trust to be real, honest, vulnerable, and authentic with. A group of people you can meet face-to-face with (Facebook doesn’t count) where you can safely talk about your struggles and victories, where you can strengthen and lift each other up. I’m not suggesting that it’s easy to find such people in our culture today, but I can personally attest they are out there and they are worth searching for.

King Solomon illustrated this best when he said “Two are better than one, because the have a good return for their labor: if either of them falls down, one can help the other up. But pity anyone who falls and has no one to help them up. Though one may be overpowered, two can defend themselves. A cord of three strands is not quickly broken.” – Ecclesiastes 4:9-10, 12 (NIV).

Being in an authentic community helps to strengthen the connections we have with each other by creating a bond that is not easily broken even in our darkest hours of sorrow and despair.

Renewal Christian Counseling Center offers individual and group therapy to those suffering from sexual addiction or pornography addiction. Contact our offices in Port Huron, MI at 810-966-0099 or Clinton Twp, MI at 586-783-2950 to find out more.