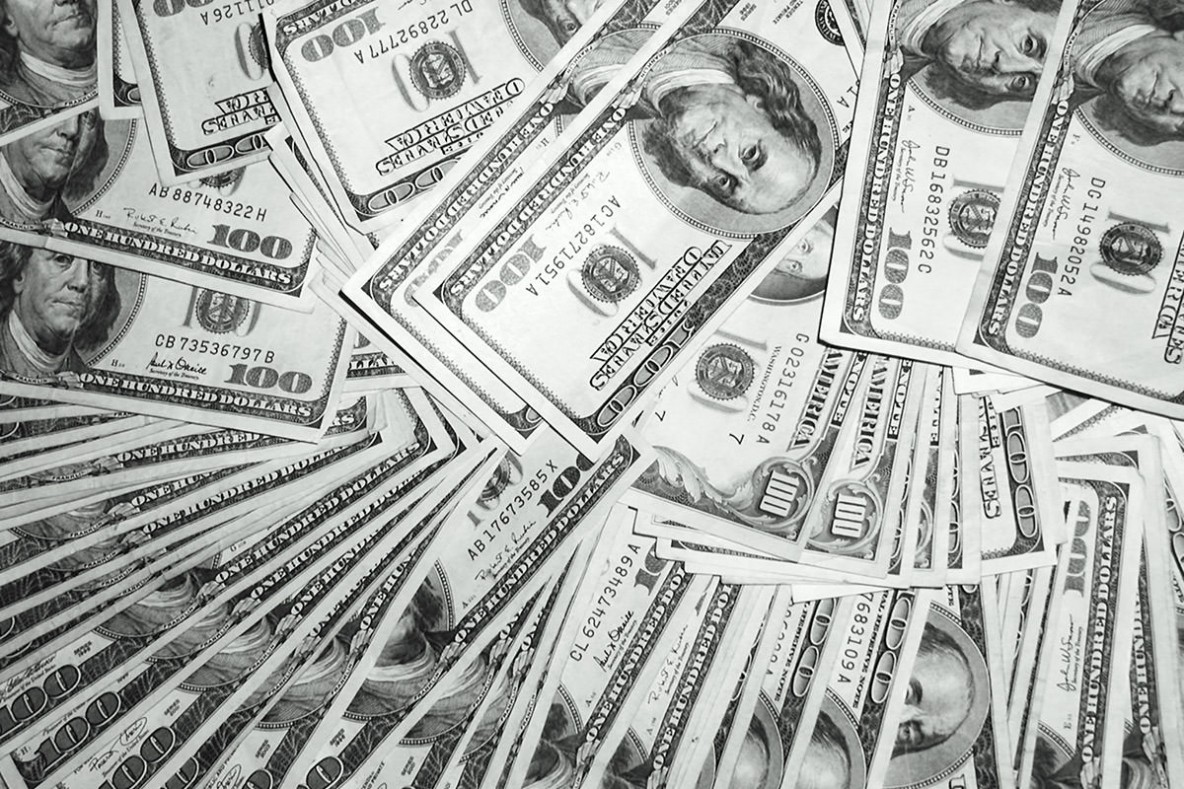 One of the central beliefs of men struggling with pornography is that they think they are alone. It is this feeling of being the only one that struggles and no one would understand that isolates them from other people, and more importantly it isolates them from getting the help they need to break free from pornography’s grip. They may feel that if others knew that they struggled with pornography they would hate them, shun them, leave them, ridicule them, and reject them. These are real fears, but they are based on a lie and let me prove it.

But wait, those statistics don’t reflect Christian men, do they? Unfortunately, Christian men are not immune.

Shame binds and silences men with a fear, the fear of being found out, the fear of what might become of them if others knew that they have been looking at pornography. Our open and progressive society pushes sexuality at all levels of entertainment. And under the protection of the First Amendment pornography is allowed to flourish uninhibited helping to make it accessible, affordable, anonymous, and aggressive. The lure is almost custom fit to the male psyche with their visual nature. Yet once they succumb to the temptation of pornography, society immediately shames them into isolation by making them believe the lie that “no one would understand or help you, and they would reject you because no one else struggles with porn.” The reality is they are not alone, and there is help that is waiting for them, they just need to take that first step towards healing.

Renewal Christian Counseling Center offers individual and group therapy to those suffering from sexual addiction or pornography addiction. Contact our offices in Port Huron, MI at 810-966-0099 or Clinton Twp, MI at 586-783-2950 to find out more.