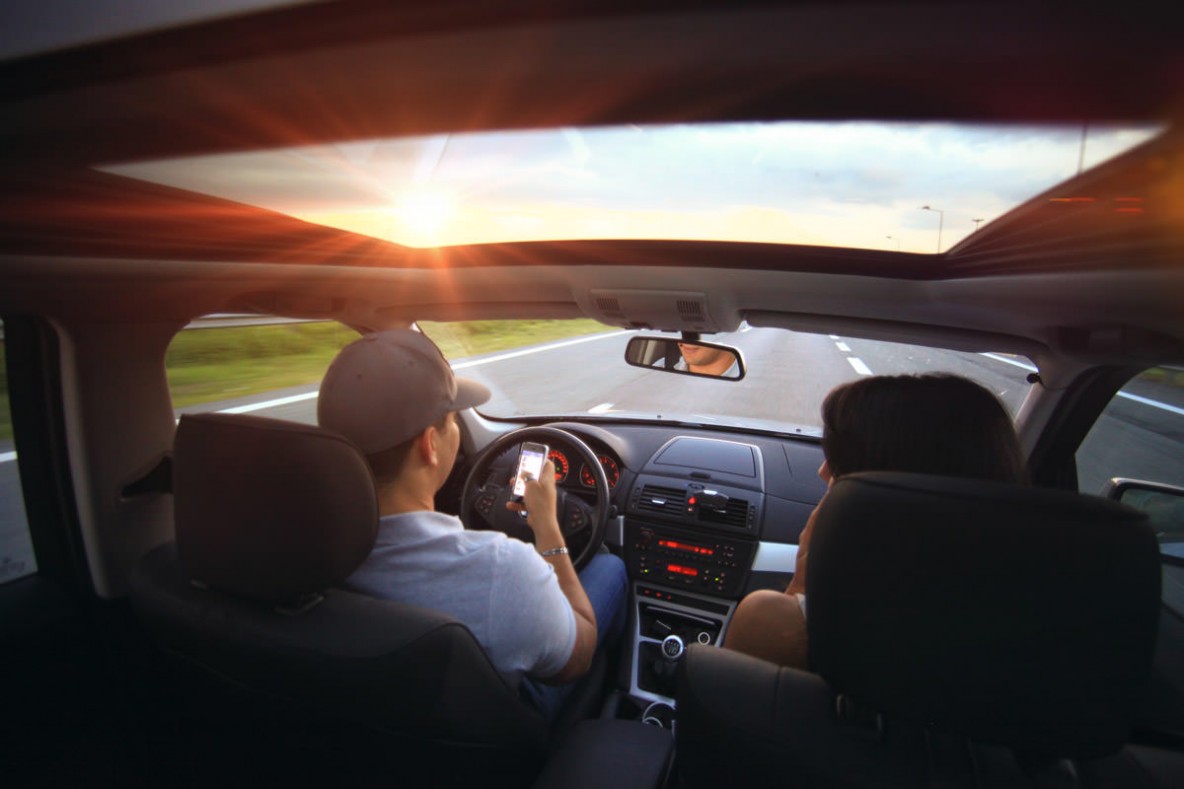 According to dictionary.com, addiction is defined as the state of being enslaved to a habit or practice or to something that is psychologically or physically habit-forming, such as narcotics, to such an extent that its cessation causes severe trauma. When most people think of an addict images of the crazed junky on the evening news, or perhaps the bum with the bottle in a paper bag lying in some ally way come to mind. But the reality is addiction is everywhere and you might be surprised who in your life right now is addicted to something.

In cases of substance abuse the individual becomes physically dependent developing a need for the substance. When the substance is absent, such as during a time of sobriety or detox the body’s need for the substance can be so great the addict feels like they will die without it much the same way you would react if you were deprived of oxygen or in some life threatening situation. The brain actually sends out signals that obtaining the substance is a matter of survival which is why some addicts seem to go to extremes to obtain their drug of choice regardless of the consequences. Physical dependence, however, shouldn’t be confused with tolerance which simply means that it requires more of a substance to obtain the same results. Because of tolerance the addiction never stays put but always escalates and grows. When you combine the two, physical dependence and tolerance, the addict reaches a tipping point in their addiction where their substance use is not so much about getting high or feeling good, but avoiding the terrible feelings of withdrawal.

Addiction is not just about drugs or alcohol, although those are very common. There are also behavioral addictions that are designed to evoke a chemical reaction in the brain to produce a positive sensation. Common behavioral addictions include gambling, adrenaline producing sports, pornography, sex, eating, exercise, and shopping to name just a few. In a lot of ways a behavioral addiction is nearly identical to a drug addiction in terms of brain chemistry and addictive properties, the only difference is the user is leveraging their own brain chemistry to produce the high. It’s like having access to their own drug store 24/7. In fact research has shown that the brain of a sex addict looking at porn lights up areas identical to a cocaine addict preparing to take cocaine. So even though behavioral addictions do not add a substance to the body they still produce a physical dependence and tolerance in exactly the same way as substance users. So it’s important to understand that addiction, whether through a substance or behavior, are nearly identical in their addictive characteristics and are just as hard to break free of.

So how does someone know if they are addicted? There are ten criteria that make up a typical addiction. However, not all ten criteria need to be present for it to be considered an addiction.

If you think some of these apply to you regarding a substance or behavior I recommend you seek the help of a professional counselor to determine if you are addicted and what help is available.